The effects caused by post-Fukushima low doses of ionizing radiation will be felt for the next 40 years (Sage, 2012). Therefore, the accident on March 11th 2011 in Japan has shifted public attention to the testimony and scientific reports issued after the accidents occurred at Chernobyl or Three-Mile Island. Recent studies in chronic exposure to low doses of ionizing radiation support the published scientific papers on the mentioned nuclear accidents and illustrate lesions in the genetic material, along with the inability to repair double-stranded lesions. When the rate of DNA repair is lower than that in which the genetic material is damaged, there is the possibility that mutations are maintained and these could increase the risk of developing cancer (Sage, 2012).

The aim of the present research proposal is to provide data on the genetic hazards due to environmental exposure of low doses of ionizing radiation in population residing near the depleted Băița-Ştei uranium mine (Bihor County). For this purpose, two main objectives will be achieved, consisting in the accurate assessment of the annual effective dose for the population under study as well as the rigorously evaluation of the DNA damage in lymphocytes induced by radiation using the alkaline comet assay and the micronucleus test.

Radiosensibility and radioprotection induced in blood cells by the exposure to low doses of ionizing radiations will be analyzed due the study of the repair kinetics. These results will provide an useful tool for government and healthcare authorities in assessing and improving the affected population health status from similar areas in Romania.
The project’s overall objective is promoted taking into account that, at international level, the question whether or not low doses of ionizing radiation may be responsible for biological effects similar to those well known for high doses is still under discussion.

Exposure to uranium and its decay products has been associated with numerous human health consequences, from molecular to tissue and organ level. At molecular level, uranium can cause genomic instability by affecting the DNA repair mechanisms, oxygen reactive species generation, cell growth, and single- and/or double-stranded DNA breaks, all of which can lead to genetic diseases like cancer. Inhalation or ingestion of uranium progeny emitting alpha particles can generate chromosomal aberrations thereby causing serious alterations to the genetic material. 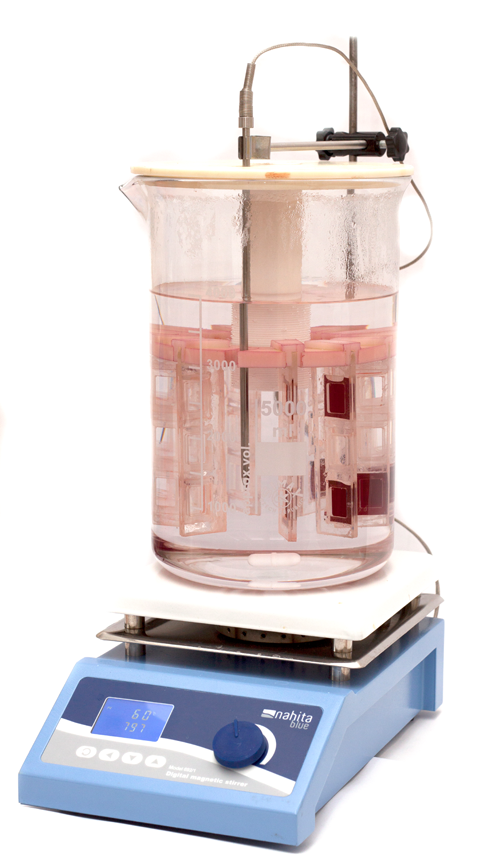 The objectives of the project are:

1. Rigorous assessment of the annual effective dose for the population living in the proximity of the former uranium mine (target group) and for those living in an area with normal radioactive background (control group).

– Accurate determination of the residential radon and thoron concentrations, over a year (to avoid the application of seasonal correction factors) using the CR-39 track detectors;

By applying the comet assay, a determination of the “relative index of damage”, calculated by dividing the radio-induced DNA lesions in the target group to the control group, will be achievable. Thus, the present project will provide an essential indicator that allows a qualitative comparison with other similar studies.

Moreover, considering that the induced DNA lesions identified by comet assay represent a steady-state between their generation and repair capacity, in the case of chronic exposure, comparing the level of genetic material degradation using micronucleus test and comet assay can provide important information about concurrent vs. past exposure levels.

The project results will provide a first picture about the genotoxic effects induced by ionizing radiation, evaluated by estimating the effective dose received by the inhabitants of the Băița-Ștei uraniferous area. The project represents the first study of its kind in Romania. Also, the first nationally in situ intercomparison made in order to determine the concentration of radon and thoron in homes will be performed using detectors supplied by two manufacturers: RadoSys and Landauer, respectively. The project interdisciplinary research approach will allow experience, competence and know-how acquisition in a priority research area. The envisaged pioneering results will contribute to the international visibility and development of the two research laboratories, and by default of the Romanian research, and also will allow establishing potential collaborations with similar groups from worldwide.